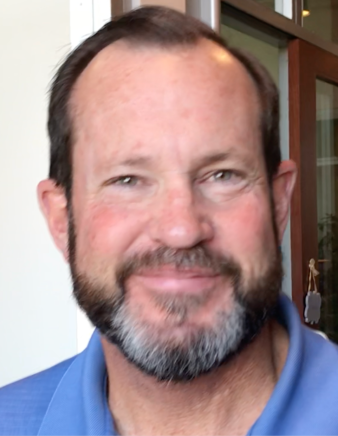 One issue for the artisanal economy:
where does the money comes from?

Traditionally, people have funded an enterprise out of their own pockets, and they have grown an enterprise by “boot strapping” it: plowing “profits” (when there are any) back into the business.

This is so defining of the artisanal community, it might as well be a signature.

All of this is to say there may be good symbolic reasons to get rid of capital. (Hence the rise of barter, amongst other things.)

But let’s be clear. We make life more difficult when we scorn capital.

For want of capital:

Capital doesn’t have to be the enemy. Sometimes it is what the Quakers would call, if they were in a metaphorical, quite unQuaker frame of mind, a “weighty friend.”

This takes us back to the question “where does money come from?” Which brings me to a guy I met this week in Gastonia, North Carolina.

Joe Lenihan (above) is the majority share holder and the managing partner in Loray Mill.

Loray Mill was founded in 1902. It was once the largest textile operation in the world, 450,000 square feet, growing eventually to 600,000 square feet.  It represented a high point in the industrialization of the South that followed the Civil War.

Loray was infamous for the employment of child workers and other abuses. This photo was taken in Loray Mill in 1908 by photographer Lewis Hine to publicize the abuses. Inevitably, Loray became a must-win battlefield for Labor as it primed to unionize the South. The contest was bloody and horrific. Labor did not win. The South did not unionize.

Loray Mill became a Firestone tire plant but fell into disrepair sometime after World War II. The city of Gastonia became captive of the death spiral that threatened so many cities in the 1970s: crime rose, people left, tax revenues fell, city services diminished, and the cycle repeated itself.

Joe Lenihan entered the picture around 5 years ago when JBS Ventures of Palos Verdes Estates, Calif. and Camden Management Partners of Atlanta purchased the mill and invested $40 million in its redevelopment. He helped make Loray Mill a complex that includes a residential section, a we-work type space, an events space, a museum, a retail space, a place for farmer’s markets, an incubator, an athletic club, and a place for artists and artisans. (With a restaurant and brew pub to follow, they hope.)

And this begins to give us a glance of what capital can mean. Have a listen to the Loray experiment from the man himself. As I listened to him talk, I couldn’t help thinking that this story felt like something out of a Frank Capra movie.

The first effect of this investment was that it stopped the downward cycle. In the words of Jack Kiser, Gastonia’s senior executive for special projects,

“When you put this many apartments and businesses in an area where there’s been so much disinvestment, it’s enough to create its own weather. It will have a catalytic effect.” (from a NYT article here.)

The experience of transforming the mill proved to have a transformative effect on Joe as well. He came to see the social effects of mill restoration and to treasure them. Eventually, he moved from California to North Carolina. He began to see himself as a caretaker of the mill, as someone helping rebuild a community.

I expect Joe is making a return on investment. But this is clearly a mixture of extrinsic benefits and intrinsic ones. (This evokes the discussion in the last post). And you get the impression that Joe is satisfied by the intrinsic than the extrinsic. Making money is a good thing. Helping restore a community is something larger and more meaningful.

This is capital in effect. Without $40 million dollars, Loray Mill would still be a ruin. Capital in this case enables. It creates the enterprise that creates what Kiser calls “weather.” It creates a platform or, as it is sometimes called, a ecosystem. The challenge for us: how to tap the powers of capital for artisanal purposes (as opposed to conventional profit seeking ones.)

The deeper problem is that for many artisans, profit is bad, exploitative, and wrong. This means that value can’t accumulate and capital can’t emerge. Growth itself is wrong. Growth means the artisan must hire, and this means she moves away from the satisfactions of making things plus the demands of management and the dangers of “exploitation.”

The artisanal culture prefers to think small: a single person, at most a single family. But some of the things an artisanal economy most wants to create, like the restoration of a community like Gastonia, can only happen when the enterprise has scale. And there is no scale without capital. But it’s also true that for what of capital, even very small artisanal operations must remain an idea or end in failure.

* Let’s define “capital” as “money that works for a living.” Sometimes we spend money. Sometimes we store it. But when we use money to make something happen in the world, then it’s capital. Caveat: Any economist would have a more sophisticated definition. This is a working definition, aka “totally made up.” 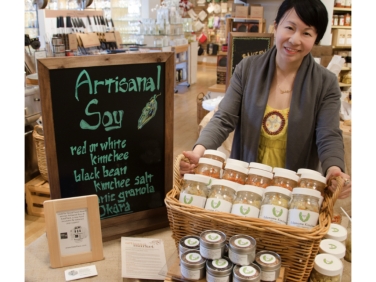 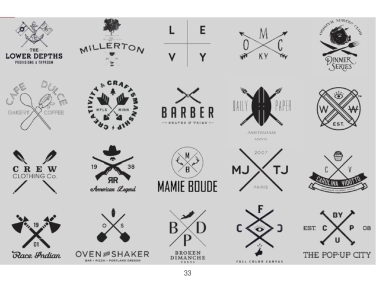 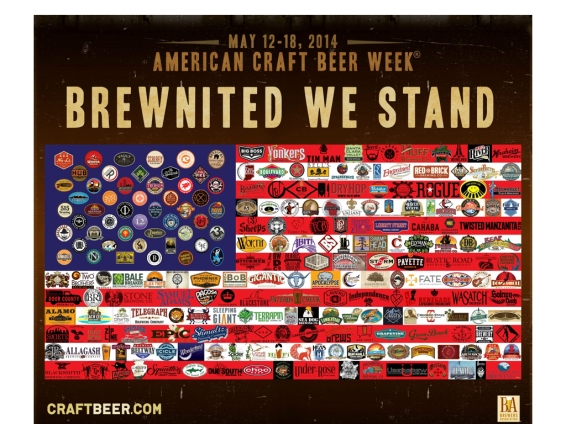 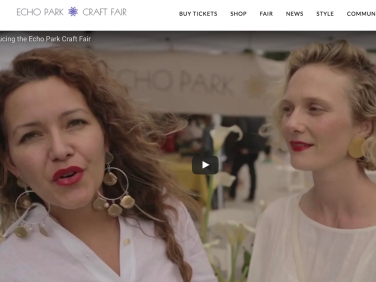 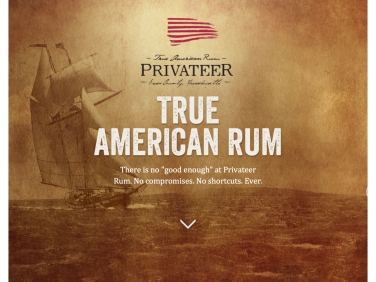 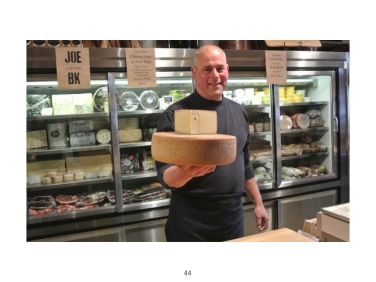 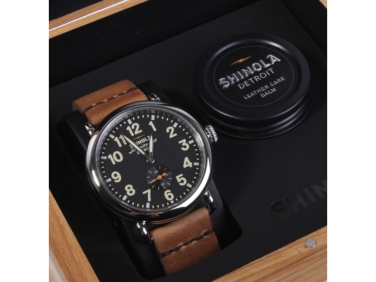 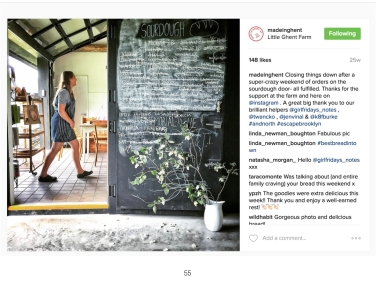 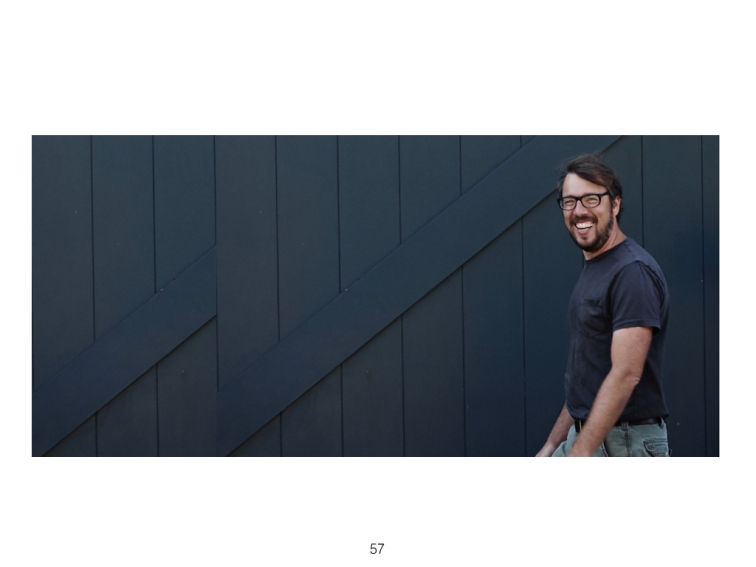 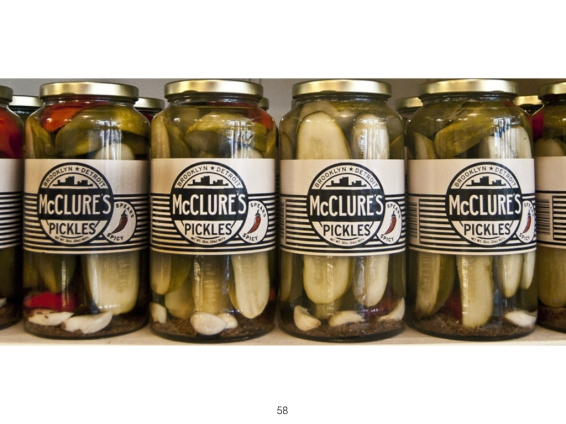 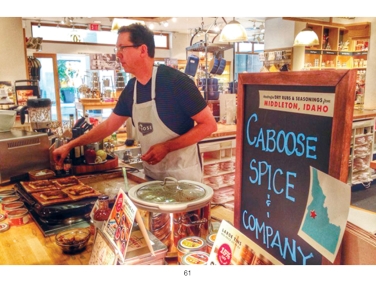 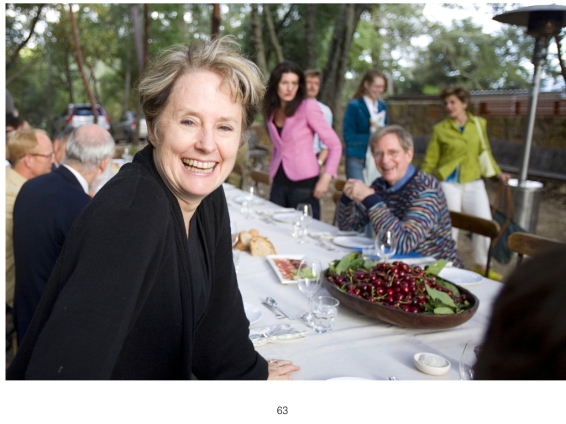